The Story Yakusoku no Neverland is a story-heavy show. Fortunately, the story is very intriguing and the premise is strong,...
Read more » 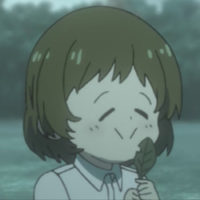 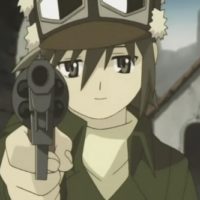 The Conclusion According to Kino’s journey, the world is a grim place filled with only despair and Hell is empty....
Read more » 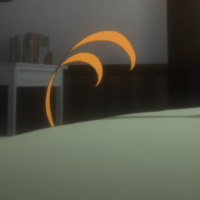 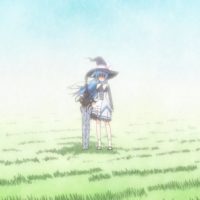 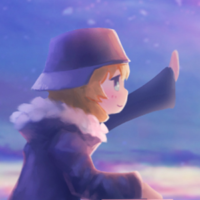 Voting results are in: Initial votes resulted in a tie for Berserk and Kino. Tie breaker in discord (there are...
Read more » 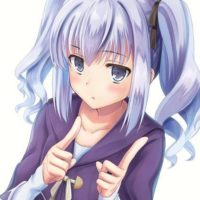 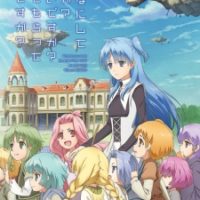 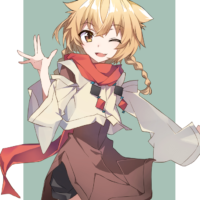 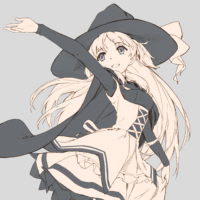